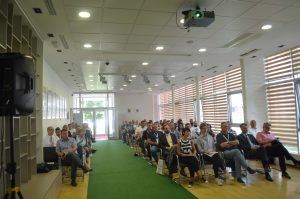 Water Loss Week 2019 was held in Sarajevo from September 9 to 13. Two academies were held as part of this event, both of which consisted of theoretical lectures held at the International Multimedia Centre for Children and Youth and practical exercises at Water Loss training centre.

On the fifth day of Water Loss Week 2019, an optional study visit was organized to the well-known Sarajevo resort Vrelo Bosne, location from where the city of Sarajevo is mostly supplied with water.

The next Water Loss Week will take place in September 2020. 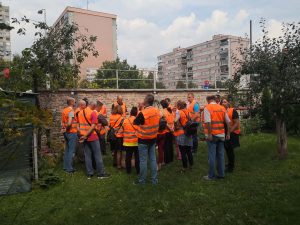 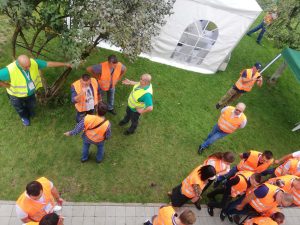 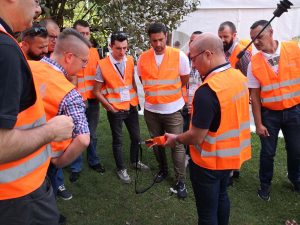 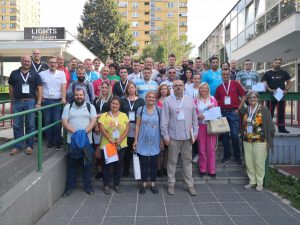 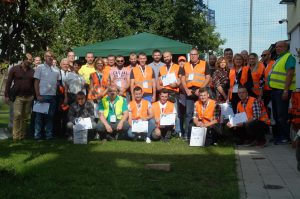